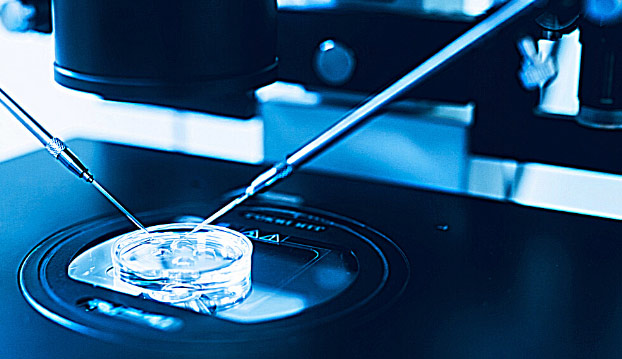 A free webinar on ICSI − intracytoplasmic sperm injection − will take viewers behind the scenes of the world-leading ICSI laboratory Avantea in Italy.

ICSI is the delicate manipulation used to inject a sperm cell into an oocyte. It was first performed in 2017.

Cesare Galli is a leader in the equine reproduction field. After graduating in Veterinary Medicine at the University of Milan, he carried out a post-doctoral degree in Cambridge in Britain where he developed numerous scientific interests in reproductive biotechnologies. These ranged from in vitro embryo production to embryo manipulation and animal cloning by somatic cell nuclear transfer in species such as cattle, horses and pigs, and the creation of animal models for biomedical research.

Galli was behind the first cloning of an adult bull in 1999, and the first horse clone in 2003. In 2008 he received the ICAR Simmet Award for Animal Reproduction following his important scientific contributions. Galli is the author of more than 180 publications in international scientific journals