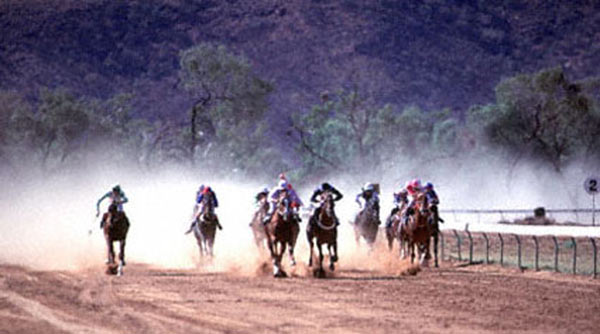 Horse racing remains among the least trusted sports in Australia, according to a fresh survey, but is an also-ran when compared with cricket.

Roy Morgan, the company that conducted the poll, said high levels of distrust in cricket remained following a ball-tampering scandal engulfed the Australian men’s cricket team and led to the suspensions of senior players.

The notorious incident has since become known as Sandpaper-gate.

The findings from the poll are used to generate trust scores for each sport, which can swing into positive or negative territory.

Roy Morgan said that although cricket continued to have high distrust, there is some good news. Women’s cricket continues to provide a boost to the overall image of the sport, with higher trust than distrust.

In addition, the overall Net Trust Score for cricket as well as for rugby league/NRL, Aussie rules/AFL, soccer and boxing have all improved compared to a year ago.

Although the aforementioned sports generated high levels of distrust, there is more positive news for sports in general, with the overall Sport Net Trust Score improving from a negative to a positive overall position.

Several high-scoring sports managed to improve their Net Trust Scores during the last 12 months. Tennis, golf, hockey, lawn bowls/bowling, surfing and car racing all improved their already-trusted positions from 2018 to 2019.

Although not appearing in the top 10, two of the major football codes also have positive Net Trust Scores in mid-2019, with both Aussie rules/AFL and soccer performing well with higher trust than distrust.

“Distrust in Australian cricket has remained high more than a year after Australia’s two most senior players captain Steve Smith and vice-captain David Warner were suspended for 12 months for their part in the ‘sandpaper gate’ ball-tampering scandal in South Africa.

“Although their suspensions for bringing the game into disrepute concluded in March, Cricket still has a perception problem to overcome with distrust in Australian cricket far exceeding trust.

“Distrust is a key driver of perceptions and can prove exceedingly damaging to a sport’s commercial prospects if not addressed directly and consistently.

“Scandals are one of the key drivers of distrust in professional sports, other drivers include too great a focus on money and the influence of gambling.”

“A positive story to emerge over the past year is provided by the improvements in the ratings for both Aussie Rules/AFL and Soccer. Both football codes now have positive Net Trust Scores in 2019 and have been boosted by high trust in their respective women’s competitions.”