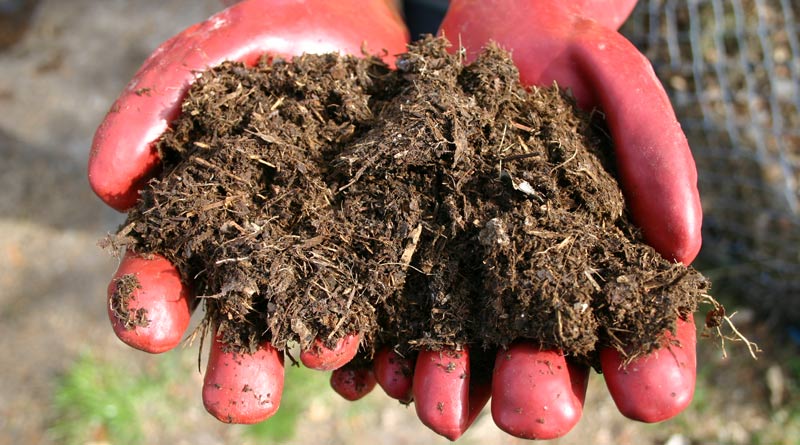 A mix of horse manure and conventional fertilizer shows promises in remediating soil contaminated by engine oil, according to researchers.

Researchers in Quebec, Canada, have described an experiment in which they assessed the use of readily available organic matter to tackle oil-contamination in soil.

Kawina Robichaud and her colleagues, writing in the journal PeerJ, noted the challenges inherent in soil remediation work.

“Some processes are energy intensive and, in some cases, transport can be the main source of carbon emissions,” they said.

The researchers noted that residual fertilizing materials, such as organic residues, had potential for use in bioremediation. They set out in their study to source such materials within 100km of their experiment site and assess their effectiveness in this role.

For their study, soil in bins was artificially contaminated with unused engine oil. They then tested chipped wood made from small to medium-sized branches, horse manure, and brewer’s spent grain. 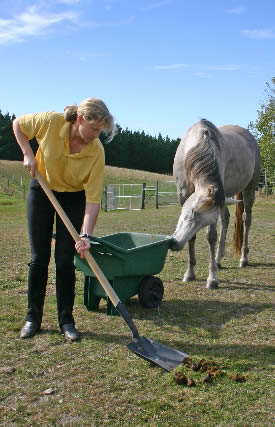 They found that the mix of horse manure and fertilizer was the only tested treatment that was more effective than the use of fertilizer alone for reducing petroleum hydrocarbons, while also emitting the least carbon dioxide overall.

Furthermore, the mix proved optimal in terms of moisture content and did not require any watering throughout the project.

The combination of chipped wood and fertilizer was equivalent to fertilizer alone, but retained more moisture.

While brewer’s spent grain contributed the most nitrogen to the soil when mixed with fertilizer, it retained excessive moisture, emitted more volatile organic compounds, contained less soil oxygen, and was less effective than the baseline fertilizer treatment.

The authors concluded that the mix of horse manure and fertilizer had the potential to increase the speed and efficiency of remediating soil affected by petroleum hydrocarbons when compared to inorganic fertilizer alone.

Discussing their findings, the authors said that the mix of horse manure and fertilizer was without question the most successful soil amendment in the project.

It led to the greatest reduction in petroleum hydrocarbons in the shortest time.

“From a soil clean-up facility’s perspective, this represents a faster turnaround of the soil and potential increases in profitability.”

The mix also maintained adequate moisture and oxygen levels, while releasing the least amount of carbon dioxide, which is interesting in a global climate change context.

The bacterial degradation of petroleum hydrocarbons emits carbon dioxide. Since most hydrocarbon-removal took place in this treatment, it should have released more than the rest.

“Since it was not the case, we hypothesized a form of carbon sequestration in the microbial biomass, but this was not tested further.”

The researchers said a variety of residual fertilizing materials are present across the globe and some can offer low-cost amendments to boost remediation efficiency while reducing treatment time compared to traditional fertilizer-only methods.

The study team comprised Robichaud and Marc Amyot, from the University of Montreal; and Miriam Lebeau and Sylvain Martineau, who are with Akifer, a company with expertise in hydrogeology, the environment and remediation of contaminated sites.