The heightened colic risk linked to management changes in horses has been highlighted in a just-published scientific review.

Even caregiver circumstances were a factor, such as how long they had owned the horse and whether the actual owner was involved in daily care. The more caregivers, the higher the risk, according to one study.

Colic is the most common reason for emergency veterinary treatment in horses. It is shown across a range of international studies to be a major reason for death or euthanasia.

Recent research has shown that about a fifth of colic cases presented to vets are critical, requiring either intensive medical care, surgery or euthanasia. Up to 16% of cases that present with colic are euthanised or die.

For their review, University of Nottingham researchers Laila Curtis, John Burford, Gary England and Sarah Freeman set out to identify, categorize and appraise the evidence on factors associated with increased colic risk.

Their initial searches identified 3756 publications, of which only 58 studies met final inclusion criteria, they reported in the open-access journal PLOS ONE.

The evidence showed that feeding high levels of concentrate, changes in feeding management, and changes in housing were linked with an increased risk. 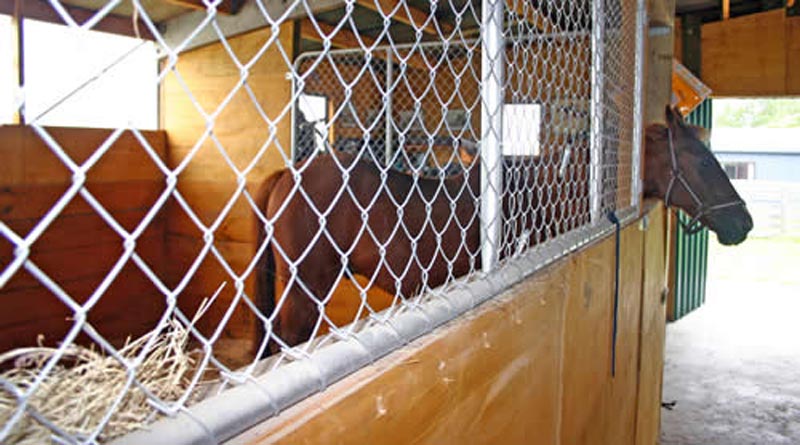 “These are all modifiable risk factors that can be adjusted by the owner/carer,” the review team said.

While several studies reported an increased risk of colic associated with feed, the specific factors investigated varied. Change in diet, both forage and concentrate, was the most commonly reported risk factor.

“This is consistent with physiological studies that have shown changes in hindgut flora with increasing levels of carbohydrate feeding,” they said.

“The amount and type of concentrate associated with increased risk, however, requires further investigation, including the amount of concentrate related to the size of the horse.”

Two studies reported an increased risk with feeding wholegrain corn, while one reported this as a decreased risk of colic.

Increasing age was identified as a significant risk factor in seven studies. However, different methods and age groups were used in these studies. The review team said further work was needed in this area.

Similarly, a previous history of colic was associated with an increased risk of colic in seven studies.

“However, again there is variability in how this is measured, with some studies reporting on colic that has occurred in the previous 12 months, one in the previous five years, and others not providing this detail.”

Crib-biting and windsucking behaviour was linked to an increased colic risk in five studies. 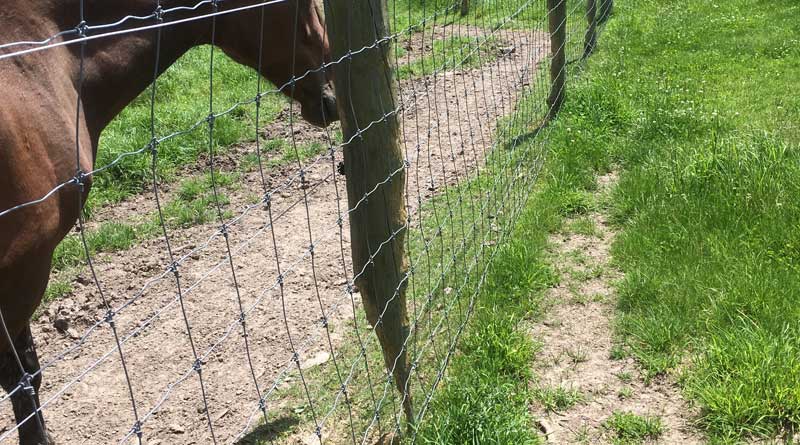 “The other main management factor related to changes in housing. This was identified as a significant risk factor in three case-control studies in the systematic review, and in all three studies, this was reported as a recent (two weeks or less) change in housing.

“A change in housing or stabling may also be associated with a change in feed and exercise, and therefore there is likely to be an interaction between these factors.”

Change in management has long been anecdotally associated with colic. The evidence in the review supported this, they said.

“Avoiding changes, or introducing changes gradually should be a key aspect of preventative management to reduce the risk of colic in the horse,” they said.

The review team said existing studies varied significantly in quality and in the methods used.

“There is a need for consistency and transparency in study design and methodology.”

They said they would like to see international, multi-centre, prospective cohort studies for investigating risk factors to increase the quality of available evidence.

They said the use of similar reference ranges (for example, using a standard period of time to identify management change) and categories (such as using the same age, breed or sex reference categories) would improve the quality of evidence.

The review, published under a Creative Commons license, can be read here.