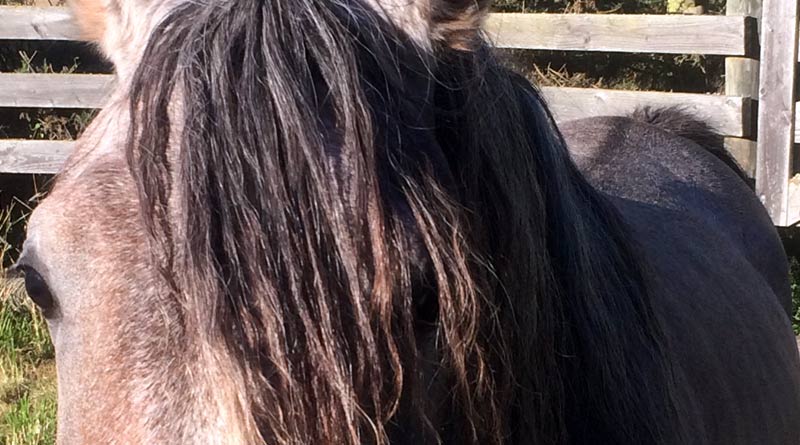 A Swedish study of semen and swabs from stallions to be used in artificial insemination found relatively few of the thousands of samples tested carried potential pathogens.

Although artificial insemination was developed as a way to control disease transmission, pathogens can still be passed to females in semen used in this way.

In addition, bacteria can harm sperm quality during storage.

While semen is considered sterile, it becomes contaminated by the male’s normal bacterial flora as it passes out of the reproductive tract.

Collected semen may also become contaminated from the air, from equipment used in its collection, during handling, and from bacteria present around the penis.

Because of these risks, semen samples from stallions to be used for artificial insemination are tested before the breeding season in Sweden to minimize transmission of pathogens to inseminated mares.

This work is done at the National Veterinary Institute in Uppsala.

Researchers from the institute and the Swedish University of Agricultural Sciences carried out a retrospective analysis of potentially pathogenic bacteria isolated from 25,512 samples submitted from 2007 to 2017. The samples comprised not only semen, but also swabs taken from around the penis area.

Taylorella equigenitalis, the bacterium that causes contagious equine metritis, was found in 11 out of 2308 stallions, Ziyad Al-Kass and his colleagues reported in the journal, Acta Veterinaria Scandinavica.

If T. equigenitalis was detected, stallions were treated with antibiotics and re-tested later in the same year.

The most commonly found potential pathogens were Klebsiella pneumoniae, which can cause bacterial pneumonia in horses, and beta haemolytic streptococci, which has been linked to infections of the reproductive system, upper respiratory tract, as well as cases of strangles-like disease.

Pseudomonas aeruginosa, which can cause a range of problems, from loss of sight to reproductive problems, was also isolated occasionally.

Furthermore, T. equigenitalis had been found in only one stallion since 2012.

The scientists noted that antibiotics are commonly added to semen extenders to reduce the growth of bacteria that may have contaminated the ejaculate during semen collection.

“However, this practice represents a non-therapeutic use of antibiotics, which may contribute to the development of antibiotic resistance.

“Since the reproductive tract of the mare has a well-developed immune defense to eliminate bacteria deposited during natural mating, small numbers of bacteria in inseminated semen may not represent a source of infection.

“Therefore, increasing awareness of the type of bacteria likely to occur in semen may enable a more prudent use of antibiotics to be suggested, in line with the current need to reduce antibiotic usage.”