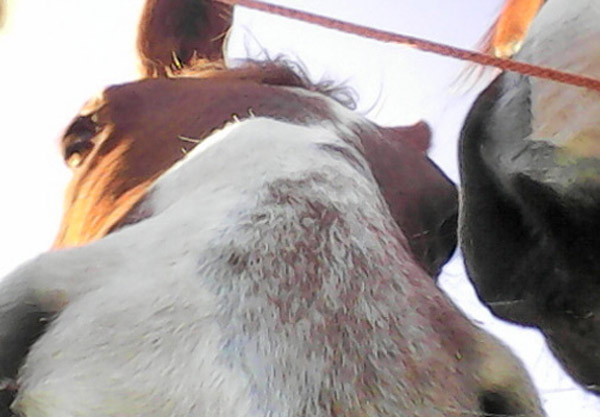 Children are picking up more than an education in classrooms across New Zealand, according to a study, with a range of allergens from animals, including horses, being detected.

However, classroom cleaning protocols around the country, including daily vacuuming, have led to much lower allergens levels than those typically found in homes, the researchers reports.

Researchers collected floor dust samples from 136 classrooms in 12 primary schools and analysed them for allergens from cats, cockroaches, horses and cows, dust mites and peanuts.

A quarter of all classroom carpets had high enough levels of cat dander, produced in cat saliva and sebaceous glands, to potentially cause respiratory symptoms in cat-sensitised children.

“These levels of cat allergen are most likely due to passive transfer from children’s clothing, as there are generally no cats on school premises,” said Otago University Associate Professor Rob Siebers, who was lead author in the study.

Only one of the classrooms had measurable levels of peanut allergen, but these were also at such a low level as to be barely detectable.

Siebers says this is likely a result of most parents following school guidelines on avoiding peanut products in children’s lunches.

“We believe adherence to this advice, plus frequent classroom vacuuming has resulted in the virtual absence of peanut allergen exposure in our study.”

Despite New Zealand having some of the highest levels of house dust mite allergens in the world, the researchers, whose findings are reported in the New Zealand Medical Journal, found levels to be relatively low in the classrooms.

“Although we detected house dust mite allergens in nearly all the classrooms studied, none of the levels were at a level associated with respiratory symptoms,” Siebers says.

“We believe that the cleaning practices adopted by the schools, mainly daily vacuum cleaning, were responsible for the much lower levels of allergens in the classrooms, compared to the domestic environment.”

Associate Professor Siebers says with the high prevalence of asthma and allergy in New Zealand, schools should consider replacing carpets with smooth flooring to reduce children’s exposure to cat allergens.

The study was supported by grants from the Health Research Council of New Zealand and from the University of Otago.