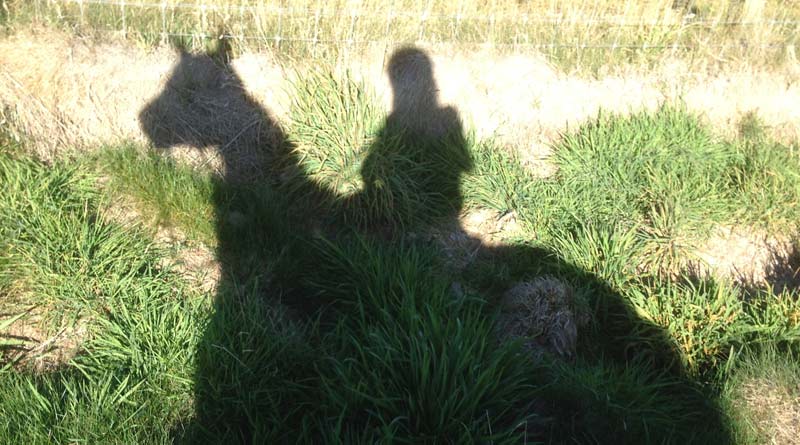 Long-acting forms of a local anesthetic drug will be at the center of fresh research, in a bid to head off any potential misuse in racehorses.

Investigators have proposed research into the slow-release forms of bupivacaine because they are concerned for the potential that the new formulation could be used unethically to mask pain or injury in racehorses.

The work will be carried out by the University of Florida’s College of Veterinary Medicine in collaboration with the university’s Racing Laboratory.

The work, part of an ongoing focus on detecting and eliminating illicit substances in racing, will be funded by the Racing Medication and Testing Consortium.

Bupivacaine’s extended release form is known to have longer-acting effects than other local anesthetics more commonly used in equine medicine.

Local anesthetics are often used to help localize the source of pain in equine lameness examinations, explains equine surgeon Taralyn McCarrel, who is the principal investigator in the research.

“Bupivacaine has been around for a while,” McCarrel says. “We don’t use it a lot, as most of the time we’re doing very short procedures and for those, we tend to use drugs that are shorter-acting.

“This is true also when we’re using them in a lameness examination; we only need the drugs to last a few hours in most cases.”

In an equine lameness examination, nerves in the lower limb are desensitized using local anesthetics. If the lameness improves, following the desensitization — often referred to as a nerve block — the source of the lameness is located within the area innervated by the “blocked” nerve.

Recently, two new liposomal formulations of bupivacaine were approved, one for use in humans and the other in dogs and cats. These formulations allow the drug to be slowly released over several days and were developed to control pain arising from operations and to reduce the need for opioid use, McCarrel says.

“In this new formulation, tiny droplets of bupivacaine are wrapped in a membrane, which is the liposomal component. After injection, the liposomes start to break down, and gradually release these small pockets of drug over a long time.”

These qualities raise the possibility it could be used unethically to mask pain or injury in a racehorse.

“Say you have a horse lame in its foot, and you can’t exercise it. You could potentially keep exercising or training the horse for up to three days, since it would be unable to feel its injury,” she says.

The researchers’ first goal will be to determine the minimal effective dose to block pain in a horse’s foot, and to assess how long that local anesthetic effect lasts. To do that, they will use horses in a University of Florida research herd trained to racing-level fitness, using a treadmill at the college.

The researchers’ second goal is to better understand how the drug is metabolized and eliminated by the horse’s body.

To accomplish both goals, McCarrel will be working closely with Cynthia Cole, director of the university’s Racing Laboratory, which oversees testing of racing animals statewide.

The Racing Laboratory’s role will be to determine the concentration of bupivacaine in blood and urine samples collected from horses in the study and to correlate those concentrations with the clinical effects observed in the study, she said.

“I’m excited, because this is a new chapter for the Racing Lab and the College of Veterinary Medicine working together,” Cole says. “Since the lab moved into the College of Medicine, we haven’t done as much collaborative research, but we’re hoping to do more.”

The Racing Medication and Testing Consortium has funded more than $US2 million in drug testing research aimed at developing analytical methods for the detection of prohibited substances, or toward scientifically defensible withdrawal times and/or thresholds for therapeutic substances.