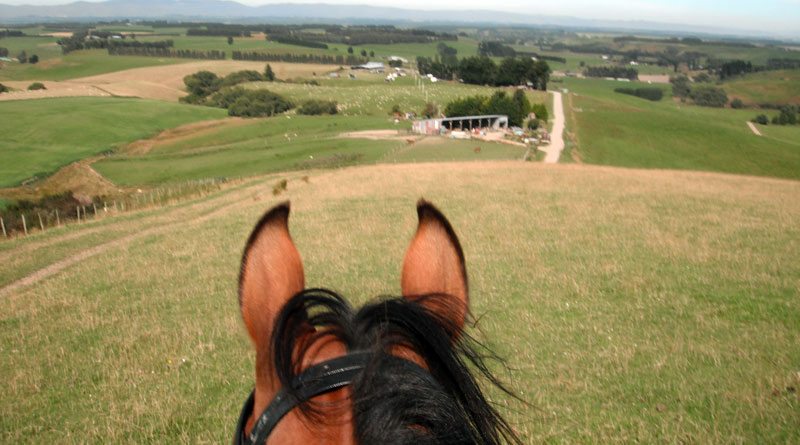 The proposed changes to sections 7.4.1 and 7.4.2 of the anti-doping rules will be considered during the FEI’s annual General Assembly in Bahrain this month.

The trainer ban would applied only in cases involving banned substances – the higher tier of drug infringements.

The FEI, in explaining the proposed change, says that under its legal system the Person Responsible – the athlete – is always held liable for doping/controlled medication offences.

They are the individuals who are provisionally suspended pending the outcome of the case.

“In the discipline of Endurance, particularly in certain regions, it is accepted that the day-to-day care of the horse is usually managed by the registered trainer who, according to the FEI Endurance Rules, must be registered with the FEI.”

However, under current rules, where there is a positive case for a banned substance or two or more controlled medications, only the athlete and their horse fall under provisional suspension.

“Even if the FEI opens a separate case against the trainer, under the current system, it is not mandatory/automatic to provisionally suspend the trainer.

“As the trainer is not provisionally suspended, he/she is free to train other horses while the legal process case against him is ongoing.”

Therefore, under this proposal, for Endurance cases only:

The provisional suspension will run until either the FEI Tribunal agrees to lift it, or the tribunal delivers its final decision in the case where a definite period of ineligibility may be imposed.

In addition, the definitions of provisional suspension and ineligibility will be amended to make it clear that the trainer cannot train horses during the suspension.

Feedback to the proposal was generally positive, although some concerns were aired about how it could be enforced.

The European Equestrian Federation said it supported the proposal in general, but it had concerns around the feasibility of enforcement – in particular, ensuring that the registered trainer was also the “real” trainer for the respective horse.

The German Equestrian Federation said it was strongly in favor of the proposed modification in Endurance.

“We will, however, not be able to guarantee that no horse under the direct or indirect care of a suspended trainer is entered into CENs or CEIs.

“While we may be able to block suspended trainers in our systems – so they cannot enter horses into competitions themselves and horses cannot be officially registered with these trainers – we have no way of controlling under whose direct or indirect care those horses actually are.”

It would therefore not be able to enforce the consequences of ineligibility and provisional suspensions as they were defined under the proposal.

The United Arab Emirates opposed the proposed Endurance change, saying it should be the trainer who receives the provisional suspension, not the rider.

The proposal, it said, had the effect of punishing both the athlete and the trainer for the same violation, it said.

The trainer should be responsible, it says, as they are in charge of the preparation and responsible for the conditioning of the horse for the competition which involves the exercise programme, nutrition, seeking appropriate veterinary care and the administration of therapeutic substances under veterinary advice.