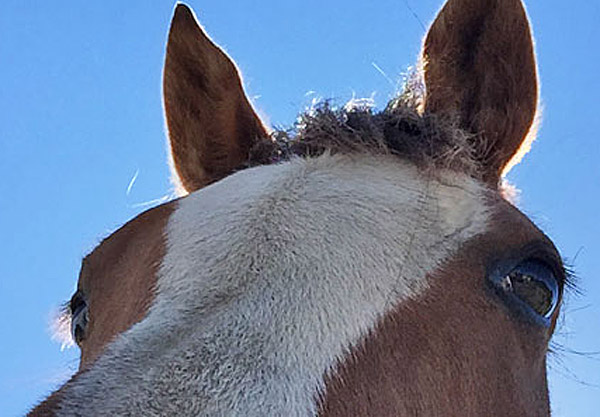 An Eventer from India whose horse tested positive for two controlled medications has been suspended and fined by the FEI Tribunal.

Dinesh Kumar had competed Jeet in a CCI1* competition in Meerut, India, in mid-October last year.

The horse subsequently tested positive for 4-Methylaminophenazone and Mepivacaine.

4-Methylaminophenazone is a metabolic byproduct of dipyrone, a non-steroidal anti-inflammatory drug with anti-inflammatory and painkilling effects. Mepivacaine is a local anaesthetic used for peripheral nerve block and infiltration.

Both are classified as controlled medications under the FEI Equine Prohibited Substances List.

Kumar, a junior commissioned officer with the Indian Army, said he did not contest the finding.

He said Jeet had been given Analgin as part of the treatment for a fever a few days before the event. The vet who administered it examined the list of prohibited drugs and controlled medications before administering it.

Kumar said the vet assured him the drug was not listed and gave it to the horse. The rider said there was no mention of dipyrone or 4-Methylaminophenazone on the label.

If the vial had mentioned any drug mentioned in the FEI drugs list, he would not have allowed the vet to use it.

Kumar said he had competed in various national and international events for 20 years and never intended to commit any drugs infraction. He said his monthly salary was limited and he had little ability to pay a big fine.

The FEI submitted that Kumar had consented to the horse receiving the medication, and had failed in his personal duty to ensure that no controlled medication was present in the horse during an event without a valid Veterinary Form.

Kumar, it argued, should have checked the medication and its ingredients himself. “A simple Google search would have shown that another chemical name for Analgin is dipyrone.

“When inserted into the FEI Equine Prohibited Substances Database, dipyrone returns a positive result for a controlled medication.”

If Kumar had made the necessary check, he would have established that the medication was in fact on the drugs list, the FEI said.

“In addition, the person responsible should always choose wisely their treating veterinarians. When making such decisions [they] should take into account not only the veterinarian’s ability to provide the best care for the horses but also his/her knowledge of the applicable rules.”

FEI Tribunal member Cesar Torrente, sitting as a one-member panel, said the strict liability principle applied in the case. Kumar had provided an explanation for the source of the 4-Methylaminophenazone, but the origins of the Mepivacaine remained unclear.

He imposed a six-month suspension on the rider and a fine of 500 Swiss francs. Kumar was not ordered to contribute to the cost of the judicial procedure.