A spotlight has been thrown on cheating in endurance, with a group releasing an A-to-Z guide to help onlookers spot breaches during races.

Clean Endurance says that many FEI rules in endurance are still being openly and routinely broken.

The group says that publication of its simple guide aims to make information on a “very serious subject” more accessible.

It says the guide is in response to the many inquiries it is now receiving from observers and volunteer helpers at endurance rides who believe they saw a violation taking place, but were unsure how to respond or who to alert.

The group says the world governing body, the FEI, has acted to address welfare issues, doping and rule breaking in endurance, and was constantly reviewing the rules to combat the types of foul play described in the guide.

More yellow warning cards are issued for failure to follow the rules and horse abuse (in conjunction with disqualification) than for any other offence in endurance. 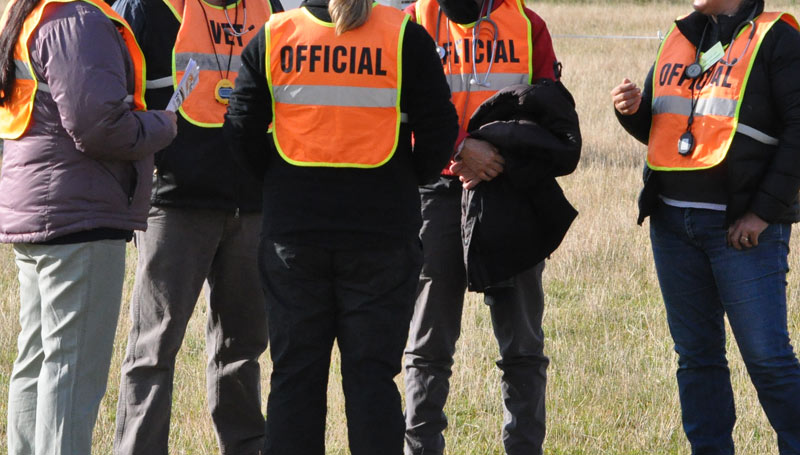 Disrespect of officials has increased, according to Clean Endurance, causing the FEI Endurance Department to introduce special measures to deal with this.

The organisation stresses the importance of understanding the much-criticized 30-minute rule in endurance, which it describes as a barrier to fair play. Under FEI regulations, endurance is subject to the same 30-minute rule for lodging protests as arena-based horse sports.

The group observes: “Because endurance can span 160km (100 miles) of unsupervised open country, photographic or video evidence often only emerges hours or days later – too late for the Ground Jury to act upon.” 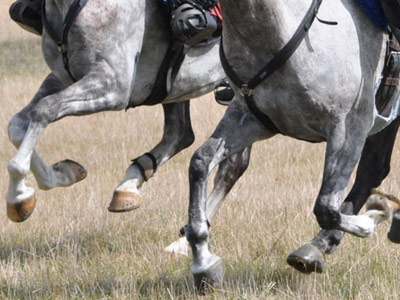 Only the reporting of alleged horse abuse is not time-limited. This can include competing a visibly exhausted or lame horse, beating a horse with a whip, reins, water bottle or any other object, throwing objects or water at a horse to make it move, using severe bits, over-tight nosebands and other severely constrictive tack, yanking at the reins or lead rope, kicking the horse, violently flapping arms and legs to make it move faster, and not giving horses time to drink or rest

The organization’s A-Z traverses a range of infractions, including obstructing the horse from view in grooming areas and vet-gates, invasive treatments, and nerve-blocking.

“For those not involved in endurance, training for heart rate recovery is fundamental to the sport since the clock only stops once the horse drops below a maximum heart rate,” it says.

“While the naked eye cannot spot a horse that has been medicated to reduce its heart-rate, there are plenty of other visible tricks to gain an unfair advantage before or after entering the vet-gate.”

These including ear-twitching, attempts to pick up a few extra minutes between entering the vet gate and the moment the heart rate monitor is put on the horse, jammed heart-rate monitors and queuing for a favorite veterinarian.

Other behaviours highlighted by the group include taking shortcuts on the course, unauthorized assistance outside authorized crew points, vehicles on the course outside designated crewing areas, and unsportsmanlike behaviour, including verbal abuse or intimidation of officials, volunteers, spectators or journalists, or disrespectful behaviour by any riders, grooms or entourage toward other participants within the field of play.

Another serious breach is failure to show up at the vet gate. “Horses must be inspected by a veterinarian in the vet gate when they arrive back at the venue unless they are hospitalized immediately,” the group stresses.

“A horse missing a vet inspection is generally an indication there is a serious problem and this should be reported to an official and investigated immediately.”

It urges onlookers to take photographs any time they see something suspicious and provide the evidence to officials when they report it.

“Do not be surprised if the subject’s entourage offers you a very large amount of money to buy your phone or camera from you to in order to destroy the pictures.”

Clean Endurance is a global collective of volunteers. It has an informal working relationship with the FEI, with several recent rule changes, procedures and sanctions within the sport having arisen from matters raised by the group.

Its aim is to restore the traditional values of the discipline.

Learn more about the A-to-Z guide, and Clean Endurance, on Facebook.