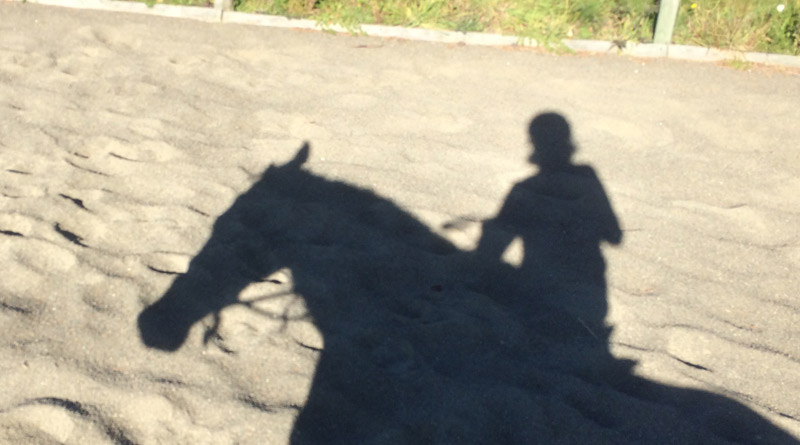 French authorities and the FEI are urging vigilance following a major outbreak of equine herpes virus among sport horses in Eastern France.

At least 22 properties are reported to have been affected by the outbreak since January, with an estimated 200 horses sick.

The French monitoring agency RESPE said while many events had been cancelled, many others had gone ahead with heightened security measures.

The RESPE triggered its crisis team on April 26 as part of efforts to ensure the outbreak is ultimately contained.

The regions of Normandy, Brittany and Loire Valley are most affected.

While the outbreak has affected mainly sport horses, breeding stock has also been involved. At least one training centre has been affected.

The RESPE, in an update today, said no new cases had been confirmed in recent days, although tests were being carried out on some horses that are possibly infected.

While most cases have been in the west of France, they have also been reported in Ile-de-France in the east and in the Gironde.

“This represents about 200 sick or suspicious horses,” RESPE said. “Unfortunately, all the cases are not reported to the RESPE and, with the information gathered, there is an under-declaration of cases actually present in the field.”

It says sport horses, Thoroughbreds and trotters have so far been affected.

The symptoms observed are mostly fever, depression and nasal discharge.

Several series of abortions have also been recorded and six cases of the neurological form of the disease have been reported, resulting in four horses being euthanized.

Clinical signs of disease are reduced among vaccinated hoses, it said. However, some vaccinated horses have also exhibited classic respiratory forms of the disease, abortions and neurological forms.

Its spread appeared to be related to gatherings and the introduction/return of horses without adequate biosecurity measures.

“At this stage, epidemiological links around equestrian events are suspected between several stables housing sport horses, mainly with respiratory or asymptomatic forms. No link has yet been confirmed for the moment.”

In the coming weeks, many gatherings will be held in the affected regions, some involving many horses. Some of these horses will have participated in events in “risk areas” the previous weeks.

The RESPE urged owners whose horses took part in recent events where horses suspected or confirmed with EHV were found to have taken part to suspend their participation in further events for the time being. Those with horses in affected areas should carefully monitor the health of their animals, it said.

“The typing and characterization of viral strains is under way in the various outbreaks to allow us to understand the peculiarities of this epizootic,” it said.

“The first results point to the circulation of several different viral strains.”

The RESPSE said horse owners and event organisers had to play their part in limiting the spread of the disease.

It issued its standard protocols for sport horse events, saying non-compliance would allow the virus to continue to spread, “causing a paralysis of activities”.

The situation seemed to be stabilizing, it said today, with no new cases confirmed since April 27. However, tests results on several sick horses were awaited.

Many rallies were canceled over the weekend from April 28 to May 1. Others , it said, were held with reinforced control measures, mostly appreciated by the participants. No post-competition cases have been reported yet.

“It should be noted that the competitions held have also had between 20 and 30% cancellation of participation. For the coming weeks, many organizers are wondering about whether or not to hold their gatherings.”

The agency said that while the situation appeared to be stablising, recommendations remained unchanged regarding equestrian gatherings:

Respiratory disease is the most common of these syndromes. There is a fever, coughing and a nasal discharge. Affected horses often seem generally unwell and are not eating or drinking normally.

Neurological disease can cause behavioural changes, lack of coordination of the hind (and occasionally fore) limbs, urine retention/dribbling, mild colic, bladder weakness, and an inability to rise. The neurological signs may follow fever and respiratory signs.

The main route of transmission is directly by air from infected horses coughing or snorting. The virus can survive in the environment for a couple of weeks. Indirect transmission can also occur, for example via unwashed hands, tack or clothing etc.

Once the horse has been infected it becomes a silent carrier of the virus for the rest of its life. The virus remains in a latent state (without any clinical signs) but can be activated by stress and cause disease at any time.

Incubation time may be as short as 24 hours, but typically is 4-6 days or sometimes longer.

In acute cases of respiratory or neurological disease, nasal swab sampling can be undertaken. The sample is analysed by a test kit that can detect the virus.

The FEI said prevention measures on competition sites were applicable to all: