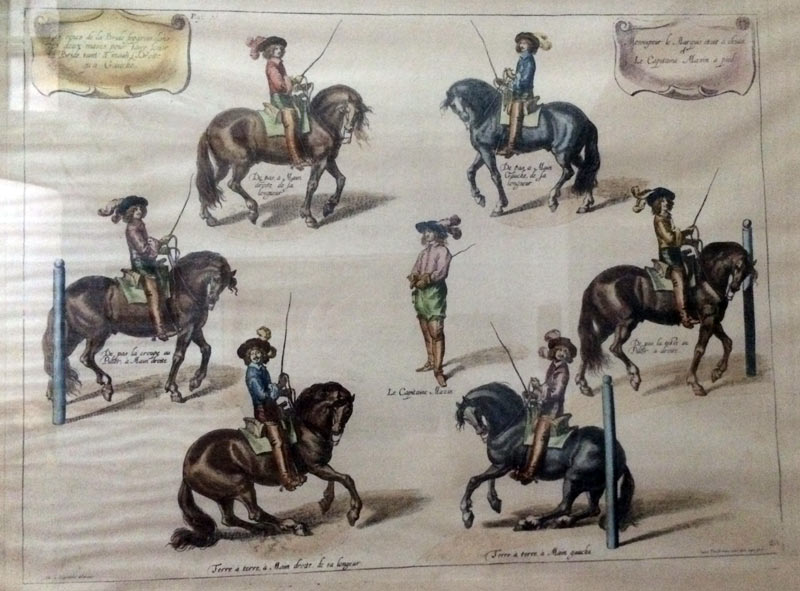 For centuries, classical authors have emphasized improving the equestrian art with the support of science, but it never went beyond integrating new findings to traditional beliefs. Everyone is talking about some place to go but no one went to that place to make a case.

We did: we questioned and upgraded classical school of thoughts to actual knowledge and we have made a case of learning how to apply this new knowledge.

Back in 1980 Leo Jeffcott measured the possible range of motion of the equine thoracolumbar spine in the dorso-ventral direction: “Thus the total range of movement in the dorso-ventral directions of the equine back was only 53,1 mm under these experimental conditions.” (Leo B. Jeffcott, Natural Rigidity of the horse’s backbone, 1980. Equine Vet J. 1980, 12 (3) , 101-108)

Years earlier, another discovery confused traditional beliefs. “Electromyographic studies and movements data presented above strongly suggest that the primary function of the back muscles during walking is to control the stiffening of the back rather that to create movement.”  (Hans Carlson, Halbertsma J. and Zomlefer, M. 1979, Control of the trunk during walking in the cat. Acta physiol. Scand. 105, 251-253).

As expected, the classical school of thought resisted the findings, arguing that Carlson made the study on cats. While traditionalists protected their core belief, all the following studies confirmed that the fundamental principle of all terrestrial mammals, include the horse, was a muscular system protecting the thoracolumbar column from an amplitude of movement that would exceed the thoracolumbar spine’s possible range of motion.

The practical application of the two findings led to reducing the forces induced in the rider’s back from the horse limbs, until matching the limited motion of the horse thoracolumbar spine. Instead of relaxation, the solution is supple resistance of our back and abdominal muscles. Interestingly, it appears that in promoting an “immovable” pelvis, the Duke of Newcastle intuitively figured centuries earlier, the actual functioning of the equine back: “A rider’s body should be divided in three parts, two of which are mobile and one which is not. The first of the two movable parts is the body down to the waist; the other is the leg from the knee downward. Therefore, the immovable part of the body is from the waist to the knees.” (Duke of Newcastle, 1592-1676). 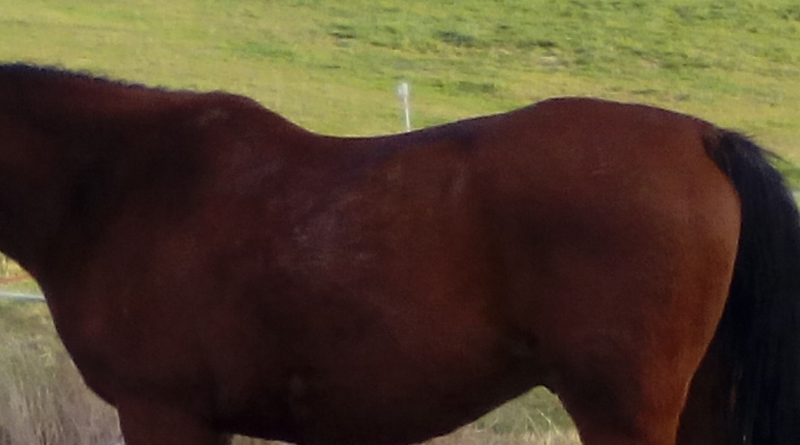 In 1976, James Rooney described the back muscles as set in mirror image direction. Further studies demonstrated that from their insertion to their function, back muscles would be disturbed by any shift of the rider’s weight, back to front or front to back. The practical application of the three studies suggests equitation based on a neutral balance and therefore a rider perfectly balanced over the seat bone and not acting with any voluntary or involuntary shifts of the rider weight or direction of the rider’s weight acting back to front or front to back.

Researchers continued demonstrating that limbs and vertebral column movements were for a great part the outcome of elastic strain energy stored in the tendons and aponeurosis during the first half of the stride and used for the second half and the swing phase. “The elastic energy stored in and recovered from tendons during cyclical locomotion can reduce the metabolic cost of locomotion.” (Cavagna et al., 1977; Alexander, 1988; Roberts et al., 1997).

Microscopic tendons vibrate within the back muscles and they vibrate in chaotic fashion when the rider’s movement exceed the possible range of motion of the horse’s thoracolumbar column.

Even at microscopic level, the horse’s frequency or cadence is an important element of the conversation between horse and rider. “Because the muscle is composed of both muscle fibers and tendinous materials, all of these structures must be collectively ‘tuned’ to the spring properties for the muscle-tendon system to store and recover elastic strain energy during locomotion.”

As a simplistic equitation believes that forward movement can be created by rushing the horse forward, the practical application of advanced research demonstrates that rushing the horse faster than his natural cadence stiffens the back muscles, hampering their capacity to convert the thrust generated by the hind legs into upward forces, balance control, and horizontal forces, forward movement.

While some theories pretend than greater amplitude of movement can be achieved by elongating the muscles, real science explains that elasticity is created within the muscles by large proteins known as filaments titine.

Titine functions as a locomotor spring and therefore, it has to be tuned to the frequency of muscle use. Frequency is part of the efficiency of the locomotion and rushing the horse at a speed exceeding the horse natural cadence is also rushing the horse toward lameness.

Academic equitation believes for instance that balance is achieved by shifting the weight back over the haunches. Actual knowledge exposes the falsehood of such a belief. There is no backward weight transfer. Instead, a horse increases the duration of the hind leg deceleration phase.

“The present study’s finding of significantly greater duration of hind limb support, along with a consequently shorter swing phase, contradict previous reports that found no differences in these times between front and rear limbs.” (J. L. Morales, DMV, PhD – 1998)

New findings contradicting old findings is the norm in equine research, in opposition to the equestrian tradition which want to believe that principles are forever true and irrevocable. Carl Sagan wrote, “In science, it often happens that scientists say, ‘You know that’s really a good argument; my position is mistaken’ and then they would actually change their minds and you never hear that old view from them again. They really do it. It does not happen as often as it should, because scientists are humans and change is sometimes painful. But it happens every day. I cannot recall the last time something like that happened in politics or religion.”

Going to that place and making a case is applying pertinent discoveries for better education through better understanding of the physics challenging the horse’s physique. Leonardo da Vinci stated that in spite of a good painting technique, the artist who does not have a sound understanding of the human body is likely to paint muscles looking like a bundle of radish. We can repeat traditional views, submit the horse to the correct aids and win on a bundle of radish, or, we can upgrade our riding and training techniques to actual knowledge, develop and coordinate the horse physique for the athletic demand of the performance and win on a sound horse.