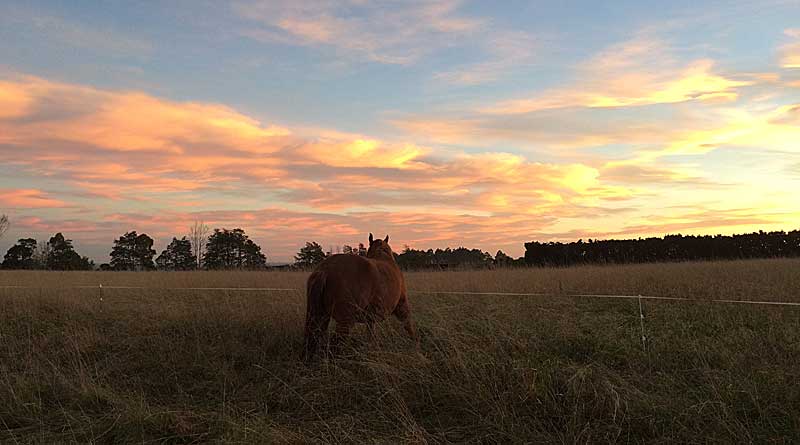 That represents about 2 percent of the country’s total GDP.

The scientific review, the third in a series exploring commercial equine production in New Zealand, delves into the racing and sport-horse industries.

“This thoroughbred bias has an influence on equestrian culture and may explain, in part, the high proportion of Thoroughbred sport horses registered for eventing in New Zealand, which is in contrast to other international sport-horse populations.”

Each year, more than 800 trainers start horses in races, ridden by a pool of 140 jockeys.

Internationally, the country’s Thoroughbred racing industry ranked 11th in terms of the number of horses starting in races each season, and around eighth in the number of foals produced.

About 5500 horses start in flat races and 300 in jumps races each year. Only 4 percent of starts are jumps races – a similar proportion to Australia.

Thoroughbred racing is organised by 67 racing clubs that race on 50 different tracks.

The Standardbred racing industry is ranked 10th of the 22 countries involved in harness racing, on the basis of the number of individual horses racing and the number of races each season.

Each year, more than 1000 trainers start horses in races, with more than 800 drivers participating. Around half the trainers are also drivers. About 2700 horses start in pacing contests and 780 start in trotting races.

Harness racing is organised by 49 racing clubs that race on 39 different tracks, holding just over 500 meetings a year.

The authors noted that although New Zealand’s temperate climate allowed horses to be kept at pasture all year round, this tended not to be the case for racehorses.

“Once involved in racing, the management of these horses appears to converge towards a similar system observed across many countries.”

Most Thoroughbred racehorses were based with commercial trainers and were managed intensively in stables, mostly fed a diet of pre-mixed concentrates, with a few offered straight grains and hay twice a day.

Most racehorses were managed in stables for 12 or more hours a day, in combination with some turnout time during the day – six to eight hours – in small yards or paddocks.

“The lack of pasture access, or turnout in larger paddocks, is in part due to management constraints (limited land area) and in part due to an attempt to maintain a management system that can remain constant, as the horses race in different locations or racing jurisdictions.” 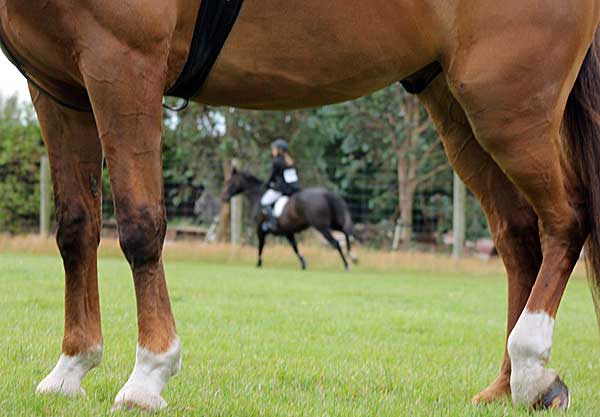 This system of management appeared uniform across jurisdictions and countries, they noted.

Typically, foundation training began at 18 to 19 months of age in the buildup to a first trial start as two-year-olds.

The authors said the management, training and racing schedule of Standardbreds were confounded by the owner-driver-trainer structure. This created diverse training approaches in comparison to the common patterns seen among Thoroughbred trainers.

Most Standardbreds have initial training as two-year olds, although a further 37% are first registered with a trainer as a three-year olds. Most have their first race as three or four-year olds.

The median racing career for Thoroughbred racehorses in New Zealand is 8 to 11 starts, or 2 to 3 years, while the average career length of Standardbreds is 19, plus or minus 17 starts.

The authors traversed data on wastage, noting 33% of Thoroughbreds were lost before they even started to train or race in New Zealand. A previous study reported that 46% of Thoroughbreds registered with trainers never trialed and 55% never started a race.

“Within both industries, there is little published around the fate of racehorses after they have been retired from racing in New Zealand. However, new industry initiatives to encourage using retired Thoroughbreds in equestrian sport suggests many retired racehorses would have second careers.”

They said further work was required to track horses to establish the common fate of horses retired from racing. 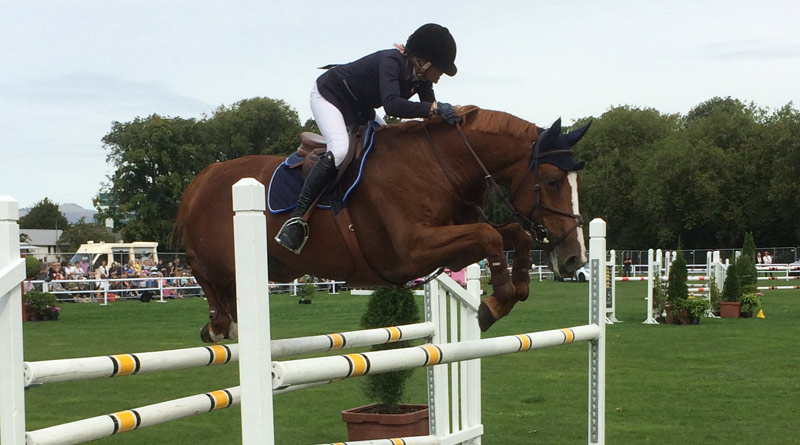 Looking at the sport-horse industry, the authors said it lacked vertical integration, particularly when it came to registering breeding stock and foals from numerous breed organisations. Organisations ran their own databases of registered riders and/or horses.

There were a considerable number of participants involved in equestrian sport below the level that which required registration with Equestrian Sports New Zealand (ESNZ).

“Greater industry efficiency could be obtained with a centralised registration and management system,” they said.

Previous research suggests the sport-horse industry may contribute more than $1 billion to gross domestic product, putting it on a par with racing.

Numerically, the size of the New Zealand sport-horse industry was small, with around 5000 horses registered for competition with ESNZ. Show jumping and dressage have the most registrants, reflecting a pattern seen in other nations. However, eventing was considerably more popular, with much higher participation rates than those seen in Europe.

The authors said studies of the sport horse industry were warranted to better understand the early training, management and career limiting factors within the sector.