The world’s horse population is likely to be around 60 million, according to official figures and estimates, although attempting such a count is undoubtedly the equine equivalent of herding cats.

At the heart of the issue is the way nations count their horses and how their respective agricultural statistics classify the millions of sport and pleasure horses around the globe.

However, an analysis of figures from a variety of sources point to there being around 60 million horses in the world, with evidence suggesting that official figures collated by the United Nations represent an under-estimate.

The Food and Agriculture Organization of the United Nations (FAOSTAT) estimates that the number of horses in the world is 58,832,221. A full country-by-country breakdown is available in the graphic at the foot of this report. The agency provides separate figures for donkeys (42,761,905) and mules (10,157,135), bringing the total number of equidae to 111,751,261.

The UN agency acknowledges that this figure is based on a combination of official figures from the world’s nations and, where required, its own estimates.

The nation with the most horses by a considerable margin is the United States, which FAOSTAT estimates at 10,260,000. At the other end of the spectrum, several nations have fewer than 100 horses, with Grenada recording only 30. 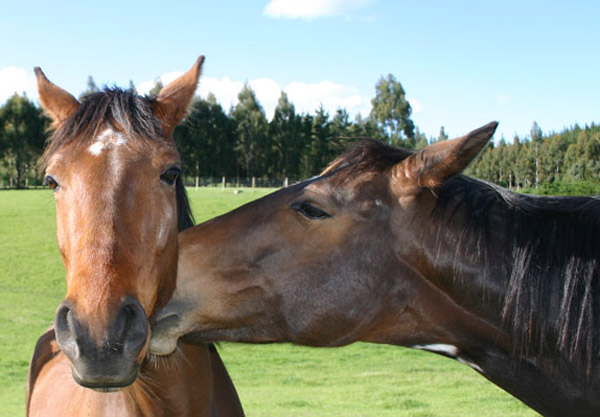 Its figures relate to 2014, which is the most recent year available on the FAOSTAT database.

But how accurate are these figures? This would seem to be anybody’s guess, with a whole host of variables at work.

It needs to be acknowledged at the outset that some of the discrepancies in figures within individual countries are considerable, likely reflecting precisely what elements of the horse community the statisticians were counting in the first place.

There are what would seem to be better estimates of equidae available for European countries, thanks to work carried out for a 2015 report commissioned by the European Union.

This report, entitled Removing the Blinkers: The Health and Welfare of European Union Equidae, looked not only at horses, but also donkeys and mules. However, the discrepancies with the FAOSTAT numbers cannot be explained away simply by accepting that the extra animals are all donkeys and mules.

The authors, who included World Horse Welfare chief executive Roly Owers, collected all available counts and took an average of them for each country.

Some of the variations are mind-boggling. For example, the FAOSTAT figure for France is given as 408,028 in 2014. The Removing the Blinkers report  found the lowest available estimate in France for horses and working equidae to be 461,046 and the highest at 1 million. The average of all figures was 840,259 − around 432,000 higher than FAOSTAT’s horse-only figure.

Nowhere is the discrepancy more stark than in the case of Belgium, where the FAOSTAT figure put the number at just 33,000 horses. Removing the Blinkers noted that the counts in Belgium ranged from 38,968 to a dizzying 805,496 equidae, for an average of 535,897. 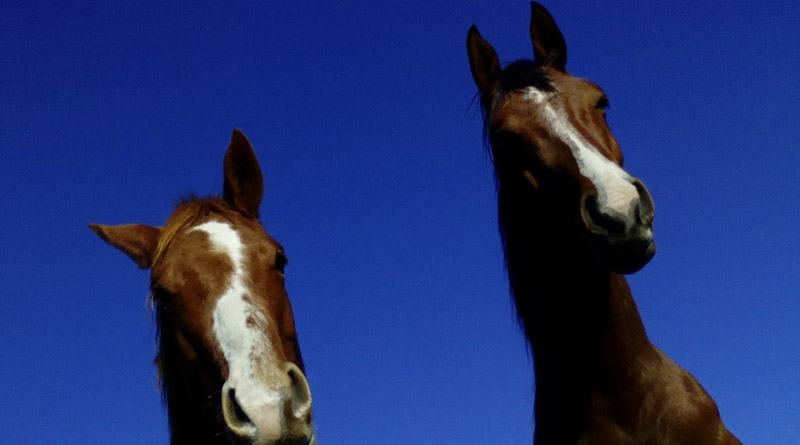 We asked the FAOSTAT database for totals for horses, donkeys and mules for each of these countries, which largely confirms that their figures – at least for Europe – are likely to represent an underestimate.

Belgium, you will remember, was listed with 33,000 horses in the FAOSTAT database, with Removing the Blinkers assessing it at 535,897. Somewhat comically, the Belgium tally moved up to 33,002 – yes, an increase of two – once donkeys were included.

The United Kingdom had no breakout figures in the FAOSTAT database for donkeys or mules.

The trend is clear, and until there are international protocols for such counts, the situation is unlikely to get any better.

At the other end of the spectrum, excluding a handful of nations for which no statistics were available or estimates were deemed impossible, Malawi had 107, the British Virgin Islands had 100, Congo 75, Guam 50, and Grenada 30.

It should be noted that the FAOSTAT figures for all species it tallies are for animals raised either for draft purposes or for meat, eggs or dairy production or kept for breeding. This undoubtedly raises questions around recreational animals, although the agency is largely at the mercy of the way in which each country’s agriculture agency chooses to count its animals.

By way of example, the US figure of more than 10 million given by FAOSTAT clearly includes recreational horses, which is the largest segment of the industry in that country, with 3.9 million horses, according to American Horse Council estimates.

In contrast, by way of example, it seems almost certain that the FAOSTAT figure for Belgium of 33,000 horses, being just a fraction of the 535,897 equidae estimated in Removing the Blinkers, must represent only a sector of the nation’s horse industry.

Removing the Blinkers, which is the work of World Horse Welfare and Eurogroup for Animals, puts the number of equidae in Europe at 6,994,510.

Its authors acknowledged that the “simple” question of how many horses and other equidae living in Europe had proven almost impossible to answer. There appeared to be no standard method for data collection among member states and, in general, there was little information available, they said.

The figures are laid out in one of the graphics at the foot of this story.

The authors noted that the European Equestrian Federation estimates the total horse population within its area of interest at about 4.5 million, with about 1.7 million of them registered with national equestrian federations for sporting purposes.

However, based on the authors’ average estimate of the total equine population contained in the report, this would put the donkey and mule population around 2.5 million. By contrast, the statistics division of the Food and Agriculture Organisation of the United Nations, FAOSTAT, put the number of donkeys and mules in the EU in 2013 at 650,000 – representing some 15 percent of its estimate of the total equine population of 4.5 million.

Based on the authors’ estimate of just under 7 million equidae, they calculated that the highest per capita equine population in Europe, with one equid per 21 people, was Belgium, followed by Romania and Ireland. Slovaki had the lowest ratio, with just one horse per 1000 individuals.

World Horse Welfare commented at the time of the report’s release; “There is a serious lack of information about many aspects of the sector. Even simple information such as the equine population of each member state has been difficult to find, with many countries not able to supply one reliable figure. Despite the EU having had equine identification legislation in force for over a decade, it is clear that the system is still not functioning as well as it could.”

One thought on “World horse population likely to be over 60 million, figures suggest”