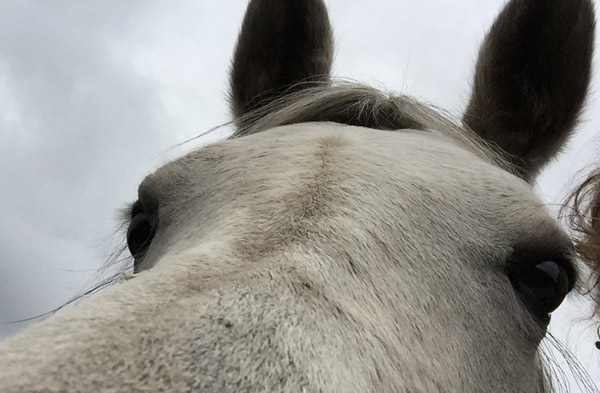 Researchers have developed a low-cost test for African horse sickness which they say could be used in the field, delivering results within an hour.

A paper describing its development has been published in the journal Transboundary and Emerging Diseases.

The disease is endemic in sub-Saharan Africa, but during the past century outbreaks of significant economic importance have occurred in Northern African countries, the Iberian and Arabian Peninsula, the Middle East and the Indian subcontinent.

Dr Veronica Fowler and her colleagues noted that current tests have improved the sensitivity and speed of diagnosing African Horse Sickness, resulting in their adoption as recommended tests by the World Organisation for Animal Health (OIE). However, these tests are currently performed only within laboratory settings.

The development of field diagnostics for the disease would improve the fast implementation of control policies in the case of outbreaks, they said.

The researchers from Britain, South African and Spain described their development of the new test using a loop-mediated isothermal amplification (LAMP) technique to detect the virus.

They said LAMP tests were attractive because they were simple to use, fast, portable and had sensitivity and specificity within the range of laboratory testing.

Discussing their findings, the study team noted the significant threat posed by African Horse Sickness to the global equine industry, saying it remained the main barrier for international trade of horses between Africa and the rest of the world.

Accurate, rapid, cost-effective diagnostics were critical for the control of outbreaks, surveillance, and for import and export testing of equines.

They said the availability of a LAMP-based test, such as the one described in their study, would enable diagnosis to be made within an hour of clinical or post-mortem samples being collected.

“This capacity would enable the faster implementation of containment procedures within affected areas, which is of paramount importance for the control of outbreaks of African Horse Sickness. Furthermore, rapid diagnosis in the field could lead to the immediate application of appropriate therapeutic interventions.”

They noted that the diagnostic sensitivity of their test was comparable to one recommended by the OIE, albeit with a slightly lower sensitivity.

They suggested that their field test could be used in its current form as a valuable complementary tool to standard, laboratory-based testing.

The researchers were variously affiliated with the Pirbright Institute in England; the ARC-Onderstepoort Veterinary Institute in South Africa; the Laboratorio Central de Veterinaria-Sanidad Animal in Spain; and OptiGene Limited in England.