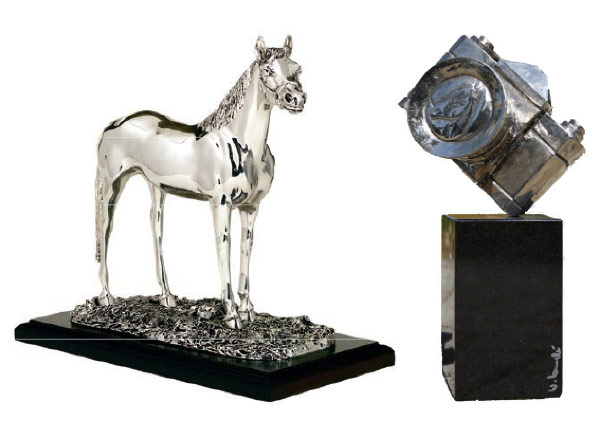 The Silver Camera award, for photographs taken between June 15, 2015, and May 8, 2016, will be presented at the World Equestrian Festival, CHIO Aachen, which runs from July 8 to July 17 this year.

The competition is being run by Aachen’s organisers, ALRV (Aachen-Laurensberger Rennverein) in cooperation with the Sparkasse Aachen and the Rheinische Sparkassen- und Giroverband.

The previous year the winning image was taken by Pam Langrish at the Badminton Horse Trials. It showed Andrew Nicholson and Avebury landing at a fence with a dog racing out of the way.