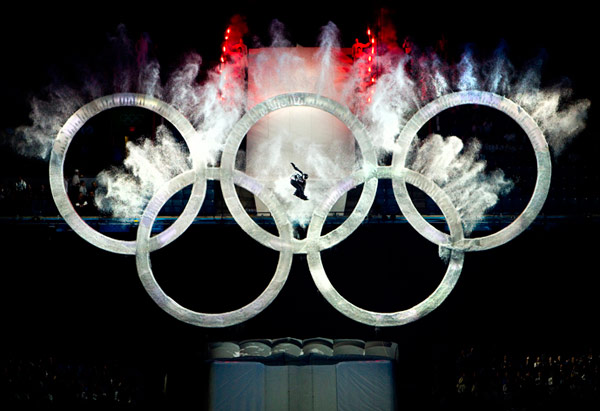 The British Equestrian Federation has come out in support of several radical new concepts to keep the sport viable as part of the Olympic Games, including renaming eventing to “equestrian triathlon”.

A submission in response to an FEI proposal concerning the future of Eventing at the Olympic Games based on Olympic Agenda 2020 recommendations was made by the BEF on behalf of British Eventing.

BE pulled together a wide range of eventing experts, including competition organisers, riders and owners, to form a working group and lead discussion from a British standpoint. The group addressed proposed changes relating to format and presentation of the three phases of the eventing competition.

The working group also embraced opportunities around engagement as the sport strives to uphold a forward-thinking approach to reaching and exciting new, and particularly younger, audiences to boost popularity and exposure worldwide.

In support of the FEI’s proposed name change from eventing to Equestrian Triathlon, BE said the word ‘Triathlon’ – defined as ‘an athletic contest consisting of three different events’ – best described the sport.

BE also supported the move to have all of the dressage competition completed in one day, and it also suggested running the cross country in reverse order of dressage results, making the scheduling and reporting of ‘top contenders’ and medal hopefuls easier to broadcast and for consumers to follow.

British Eventing also agreed with the FEI suggestion of generating more excitement in the show jumping phase by having each nation’s team members in the arena at the same time along with the team competition being the final event – followed by the medal presentation.

The organisation proposes keeping a four-rider team with no reserve, rather than the FEI-suggested three riders plus one reserve. “BE recommendation is for four combinations to compete in the first two phases (dressage and cross-country) and, if appropriate, all four to present for the second Horse Inspection.”

Based on the current FEI rule whereby at the Olympic Games only a maximum of three riders can qualify for the second round of the show jumping phase (which decides the Individual medals), BE recommends that only three combinations should progress to the show jumping phase in the first instance. Nations would declare which three riders from each team would move forward to the final phase after the second Horse Inspection.

British Eventing felt that this would lower the risk of teams not completing and remove the need for creating a complicated scoring system.