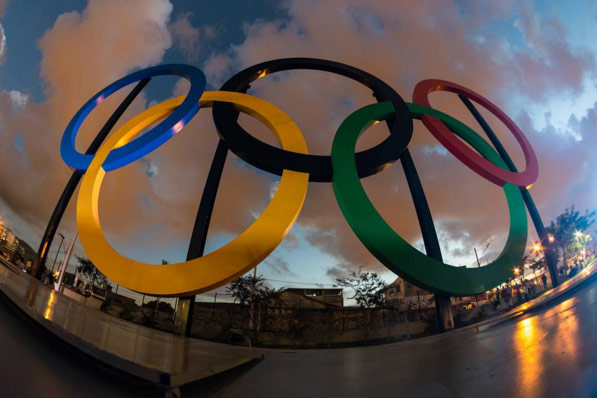 A temporary office for the Court of Arbitration for Sport (CAS) will open at the Rio 2016 Olympic Games in Brazil, and the arbitrators for the tribunal’s ad hoc division has been announced.

All regions of the world have been considered, as well as the makeup of the division, to ensure the selection of arbitrators is representative of the athletes taking part in the Rio 2016 Games.

In Rio, some 46% of the athletes will be female – a figure which is expected to increase to 50% in Tokyo 2020 – and accordingly, the CAS has, for the first time taken the deliberate decision to recognise gender equality among the arbitrators appointed.

The selected arbitrators are all either lawyers, judges or professors specialized in sports law and arbitration who are independent of the parties who appear before the tribunal, and apply a procedure that complies with fundamental principles of procedural fairness and due process.

The Presidents and arbitrators have been selected by the International Council of Arbitration for Sport (ICAS), an independent body, under the aegis of which the CAS operates. The office in Rio will be headed by the CAS Secretary General Matthieu Reeb, and the tribunal for the Rio 2016 Games will be presided over by Mr Michael Lenard (USA), with Justice Ellen Gracie Northfleet (Brazil) serving as co-President.

The CAS ad hoc division has operated at each edition of the Summer and Winter Olympic games since 1996, as well as at other major sporting events.