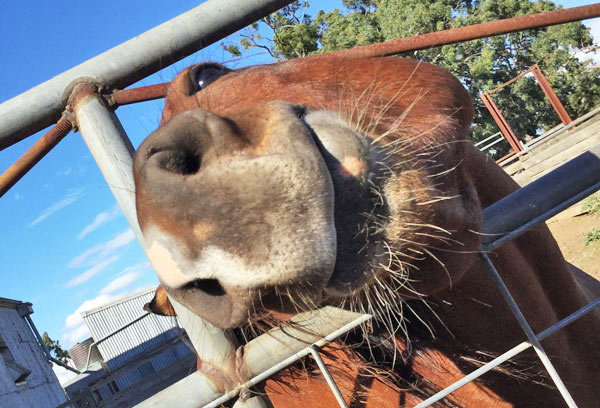 A British insurer has spilled the beans on animal-related claims against its over-50s car policies, including one in which a dozen licking ponies caused serious damage to a vehicle’s paintwork.

Saga Insurance said the pony claim resulted when one of its customers fancied a hike around Dartmoor National Park.

He left his vehicle in a car park and set off on his walk. When he got back he found 12 wild ponies licking his car’s paintwork. The resulting damage cost £1200 to repair.

Saga said analysis of its insurance claims data found that animals were responsible for about £1 million worth of damage to vehicles covered under its over-50s policies.

It released a list of its most unusual animal claims:

“It seems that just about anything can send a road trip into turmoil and the over-50s have to have their wits about them when they’re in the driver’s seat,” Saga Services chief executive Roger Ramsden said.