Authorities in Wales are investigating the suspected stabbing of a Shetland pony named Casper.

Casper, who was kept in Plas Bennian Road, in the Penycae area of Wrexham, was found last Wednesday with the nasty shoulder injury.

The RSPCA in Wales believe the injury was suffered some time between 10pm the previous day and 12.15pm on the Wednesday.

“Whilst the cause of this nasty wound is unknown, we are concerned that this may have been the result of an intentional stabbing,” RSPCA Inspector Kia Thomas said.

Thomas appealed for any information about the incident.

“If anyone has any information about how this poor shetland sustained this injury, we would urge them to get in contact with the RSPCA’s Inspectorate appeal line on 0300 123 8018.”

Calls to the inspectorate appeal line are treated in confidence.

Under the Animal Welfare Act 2006, it is an offence to cause an animal unnecessary suffering. It carries a maximum sentence of up to six months custody and/or a fine of up to £20,000. 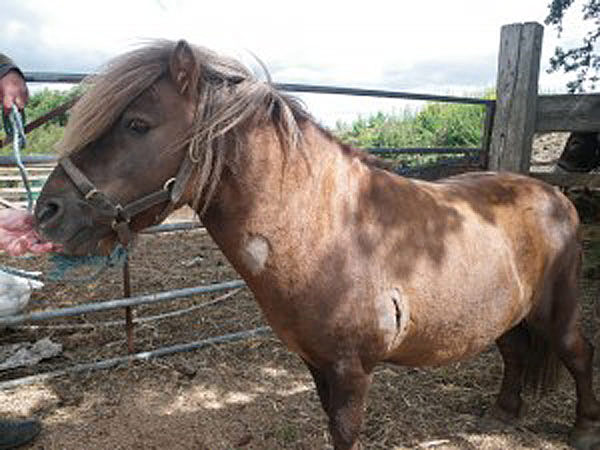