A Maryland-based toymaker and illustrator has worked her magic with polymer clay, acrylics, leather and fake fur to produce My Little Pony figures like you’ve never seen them before.

The artistic handiwork of Kelsey Wailes managed to turn the traditional children’s toy into hardcore action figures, in fitting with the action-packed post apocalyptic action film, the latest in the Mad Max franchise.

Wailes was inspired to make the figures after watching the movie, saying they were fun to make.

Wailes, who teaches a college comic-book class during the summer months, says of her artistic endeavors: “I make ugly things cute and cute things ugly.”

She jokes online: “I live in a cornfield and don’t understand how magnets work.”

She sold her unique figurines at the Awesome Con gathering in Washington DC two weeks ago.

You can catch up with her artistic efforts on her Deviantart page. 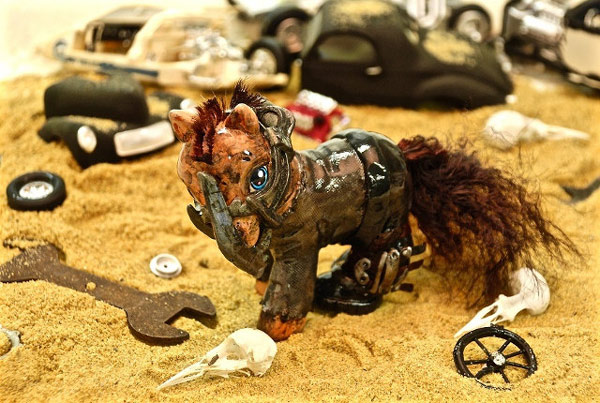 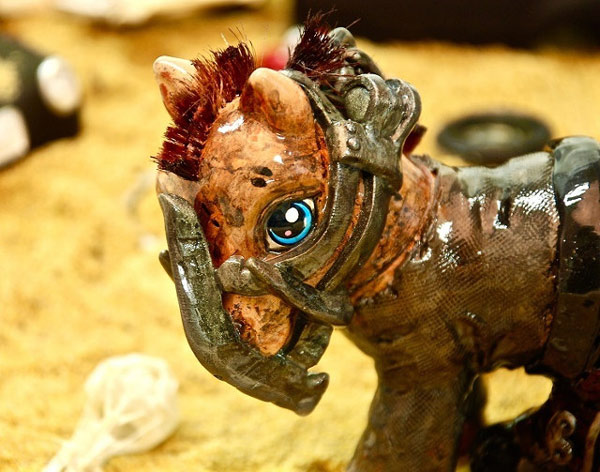 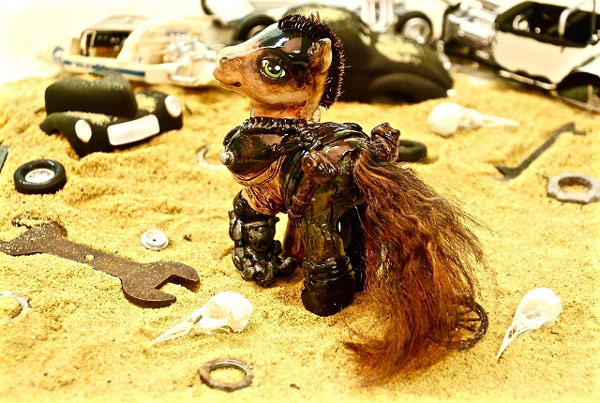 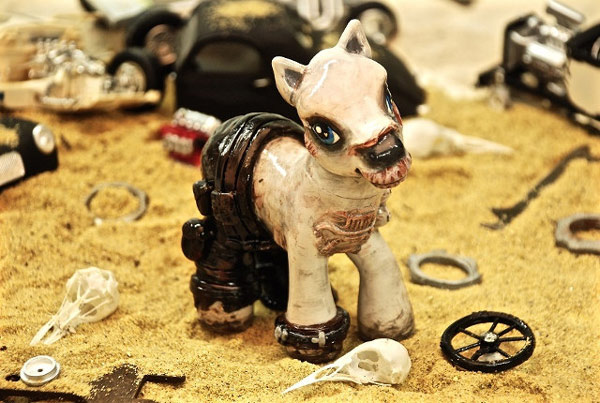 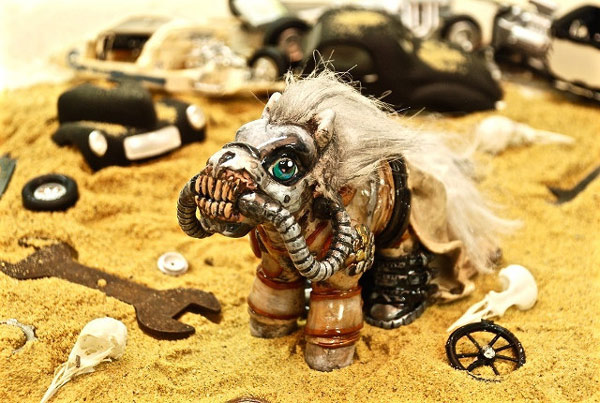 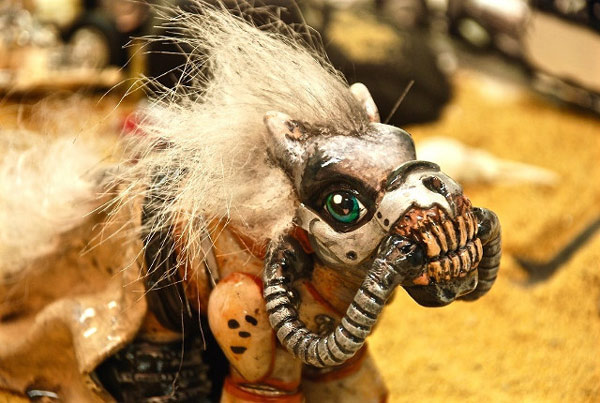