Two US lawmakers are having a crack at the American racing industry in what appears to be a “big stick” tactic aimed at reining in what the pair describe as chronic abuse of performance-enhancing drugs and corruption.

Their bill, which would eliminate most betting on American horse-racing, has been labeled a shameless publicity stunt by the head of National Thoroughbred Racing Association.

It aims to repeal the Interstate Horseracing Act of 1978, which would put a stop to about 90 percent of the $US11 billion wagered annually on American racing. The Senate bill was introduced by Senator Tom Udall (D-N.M.), with Representative Joe Pitts (R-Pa.) introducing it to the House.

The pair say it is aimed at ending doping and cracking down on cheaters.

The legislation threatened to destroy the economic viability of the $US26 billion horse-racing industry and the 380,000 jobs it supported nationwide, he said. 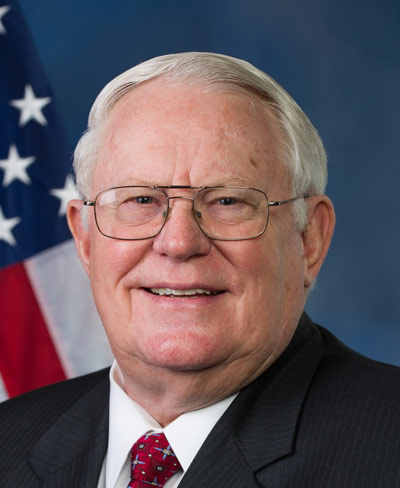 “This bill is a shameless publicity stunt that mischaracterizes one of the nation’s most highly regulated sports,” he added. It ignored the significant progress the industry had achieved at the state level in recent years through widespread adoption of the National Uniform Medication Program.

It also unfairly disparaged the thousands of people who worked daily to make horse-racing as safe and fair as possible for all participants, Waldrop added.

US Jockey Club president and chief operating officer James Gagliano said his organization had no knowledge of the bill that Udall and Pitts announced.

“We are disappointed that they have decided to take this approach,” he said.

“The Interstate Horseracing Act of 1978 is the lifeblood of the industry, and we strongly oppose any effort to repeal it.

“The Jockey Club believes that medication reform in the thoroughbred industry will come about only with insight and cooperation from industry stakeholders, and we will continue to work with legislative leaders and Thoroughbred industry groups to develop and implement uniform rules and penalties that further ensure the safety of our athletes and the integrity of our sport.

“As an organization, the Jockey Club firmly believes that horses should compete only when they are free from the influence of medication.”

Udall and Pitts noted that horse-racing was the only sport permitted by federal law to offer online gambling and interstate betting.

The pair laid out their concerns around what they called chronic abuse of performance-enhancing drugs and corruption which the pair said had stained the industry.

They acknowledged that their bill would spell to end to 90 percent of the $US11 billion wagered on horse-racing.

“It’s time to crack down on corruption by ending horse-racing’s sweetheart gambling privileges. We must stop the abuse and restore integrity to this once-dignified sport,” Udall said.

Pitts said racing was “plagued” by too many unscrupulous individuals who wanted to win at all cost.

“Despite years of promises of reform, horseracing groups have been unable to come together to develop uniform rules that protect both horses and the integrity of the sport. This legislation will end a federal exception for gambling on horse-racing.”