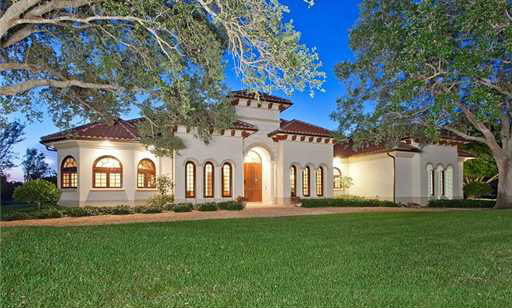 Microsoft founder Bill Gates has bought the Florida mansion he has previously hired in the state’s equestrian capital, Wellington, as a base for his daughter’s equestrian pursuits.

Billionaire Gates is reported to have paid $US8.7 million for the four-acre property near Lake Wellington.

The luxurious 7,234-square-foot Mediterranean-style home, built in 2010, boasts four bedrooms and a swimming pool, as well as a new 20-stall barn, paddocks and schooling area for horses.

Gate’s teenage daughter, Jennifer, is a keen showjumper who has taken advantage of the equestrian opportunities offered by Wellington, especially during its Winter Equestrian Festival.

Seattle-based Gates, estimated to be worth $US67 billion, rented the home from December 2011 to May 2012, reportedly for $US600,000. The family is understood to have rented other homes in the area too, at various times.