Agriculture detectives joined forces in Florida to rescue a horse that had fallen in the Caloosahatchee River, near Fort Denaud in Hendry County. 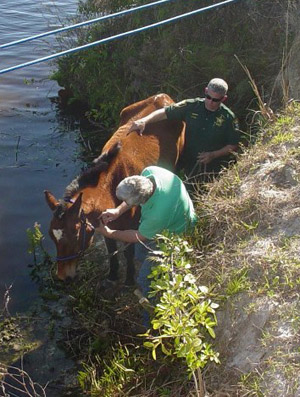 Treworgy, a member of the team, responded to the scene with other team members to find the horse trapped.

The horse could not climb back up the steep 10-foot embankment and if it was not for a passing boater the horse could have drowned or starved, Treworgy said.

“Once on scene we immediately set to work assembling an A-frame and used ropes and pulley systems to lift the horse out of the hole. Once back on dry land the horse was inspected by a vet and released back into its pasture.”

All are from Sheriffs offices are agricultural detectives in their counties. 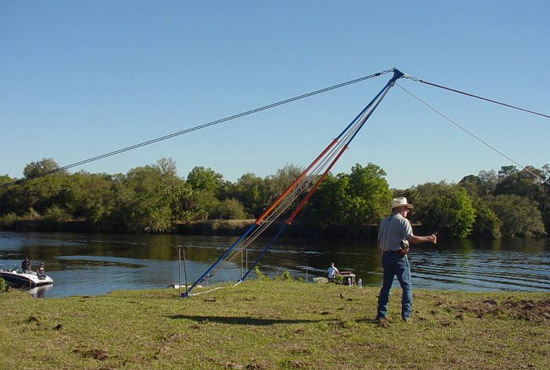