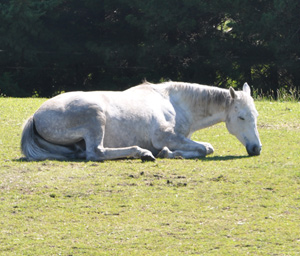 Pharmaceutical company Pfizer is expected to launch an intial public offering (IPO) of shares in its animal health unit within weeks.

The “Wall Street Journal” reported that the offering was likely to be made in January or February, citing sources close to the IPO.

Pfizer signalled the share offering last August, announcing that its subsidiary, Zoetis Inc, had filed a registration statement with the US Securities and Exchange Commission for a potential initial public offering of Class A common stock.

The offering is expected to ultimately represent an ownership stake of up to 20 percent.

It said then that the offering was targeted for the first half of 2013.

The animal health division has been valued at up to $US20 billion, meaning the share offering could ultimately raise up to $US4 billion.

The lead underwriters include JPMorgan Chase, Bank of America and Morgan Stanley.

Zoetis sells more than 300 products in over 120 countries.