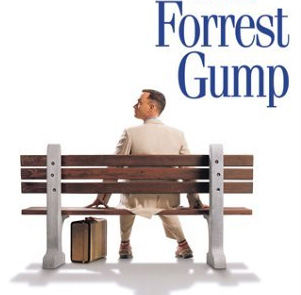 Music therapy may help reduce the stress associated with weaning, scientists at the University of Queensland have found.

Their research, conducted at the University’s Equine Research Unit at the Gatton campus, was presented recently at the Australasian Equine Science Symposium.

Twelve weanlings raised together were divided into two groups, matched for temperament.

At weekends, all weanlings were turned out together. On week days, one group remained in the paddock, while the other group was stabled, with or without soothing music. Eventually both groups had been stabled for five days with music and five days without.

During the music treatment weeks, the “Forrest Gump” main theme, by Alan Silvestri, was played continuously from 9am to 3pm daily. This particular piece of music was chosen for its constant rhythm, continuity and predictable melody.

The research team recorded heart rates every day from 9am to 3pm using heart-rate monitors. They also recorded each horse’s behaviour.

They found that although music did not affect the median heart rate, it significantly reduced heart-rate variability.

Furthermore, behavioural measurements showed that weanlings were more relaxed, and spent more time eating rather than walking about the stable, when they were exposed to soothing music.

Twice a week the weanlings were exposed to stallions in nearby stables. This gave the research team the opportunity to assess the effect of music on the weanlings’ response to stress.

They found that, when music was being played, the peak heart rate in response to stress was substantially lower and the duration of increased heart rate was shorter.

The researchers said their findings suggested that “stress responses in weanlings can be modified by playing music whilst in stables”.

“The application of music therapy to enrich the equine environment is an area that shows promise and requires further study.”

The proceedings are available online: