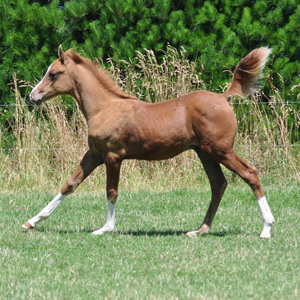 Ten countries in the world have a horse population of more than a million, with the total global equine population estimated at 58 million, according to a report compiled by the Food and Agriculture Organization of the United Nations (FAOSTAT). New Zealand horse numbers, for 2006, are estimated at 77,000, and Australia’s at 221,000.

The AHC’s report further demonstrates that the horse industry has a direct impact of $39 billion on the US economy and an overall impact of $102 billion, which factors in indirect and induced spending. Each of the primary use segments of the industry, recreational horse use being the largest segment with 3.9 million horses in this classification, creates an immense impact on the overall economy. Additionally, the horse industry supports 1.4 million equivalent full-time jobs.

The AHC’s report, The Economic Impact of the Horse Industry on the United States, can be ordered from the American Horse Council, or call or call 202-296-4031.